I was still meeting new bands and discovering new artists and it was fun to daydream about different Chicago acts adding to the mix; completing the songs that I had hoped to hear covered, like Houdini, You Want Alchemy, Night Of The Swallow and The Infant Kiss. The year 2000 was fast approaching and we even joked about I WANNA BE KATE 2000 but things were moving very fast back then and I was still organising Hoot Nights, promoting IWBK, and working my day/night job as an HIV Prevention/LGBT Health Promotion worker. After moving to Ireland in 2002, I learned that the very last box of IWBK compact discs stashed away for posterity didn’t survive two summers in a hot Chicago attic. With that, it was done. But for a handful of new CDs I had in Dublin, all the rest were now gone. I had spent a few years establishing myself in Ireland with regular Hoot Nights in Dublin and even Galway, while still hosting shows in Chicago on my bi-annual trips home. I was in-between two worlds. Eventually I made the decision that I was going to stay in Ireland where there is no death penalty and the police generally don’t carry guns. I knew that my stress levels were much lower than in the States and the more gentle pace of life gave me time to get to know myself a bit.

In 2012, Chicago Hoot Night All-Star, Dan Phillips of Zapruder Point, was launching a Kickstarter campaign to fund one of his musical projects. One of the rewards was that he would record any song of your choosing for certain contribution for his campaign. Thus, the first song for IWBK2oo was born.

It would be another 4 years in 2016 before Sean Twomey and I began seriously talking about a ’20th Anniversary’ expanded edition of IWBK for 2018. In the Spring of 2017 an email came in from my sweet friend, the great Chicago singer Victoria Storm advising that her track from IWBK, track 10 of 17, The Kick Inside, was nowhere to be found online. “WHAT?!?!” I couldn’t believe it so I went to check all the on line stores and nope, there were only 16 songs instead of 17 and Victoria’s was not one of them. I assured her then and there that I would make this right. I wrote to our online distributor who advised that adding a song into the middle of an album that has been for sale on line for years was not a possibility.

I told myself ‘OK, don’t panic yet.’ I knew I would have to let the current distribution contract lapse without renewing it – if I wanted to get it pulled from any and all online availability; while at the same time finally kicking into gear the actual production of the re-release with two or three extra songs. Remastering wasn’t even a consideration at that point. It was just going to be the same album, same artwork, ensuring inclusion of Victoria’s song and the few bonus tracks.

My, oh my. How things can change in the blink of a swooning eye.

Tonight’s the night of the flight Before you know
I’ll be over the water
Like a swallow.
Kate Bush – Night of the Swallow, The Dreaming, 1983

In 2006 I purchased a striking painting titled Two-Headed Hummingbird, 2005 from my friend, the great American Symbolist painter, Gail Potocki. It is one of four works by Potocki that I have collected since we became friends in the early part of the new century. In 2007, after spending a week together in a castle on the Italian countryside in Tuscany, I began to really appreciate the depth, significance and relevance of her work as a true master of the form.

I was so fortunate to see Kate’s London residency BEFORE THE DAWN at the Eventim Apollo in 2014, and ever since I first heard Night Of The Swallow (it shook me to my bones and I remember exactly who I was with and where we were), the thread of birds and birdsong running through Kate’s oeuvre has left quite an ornithological impression on me. The I WANNA BE KATE albums of 1998 and 2020 are indeed a singular two-headed hummingbird. The painting could not have been more perfect to represent exactly what this remastered version with its new wings means to me and the wider I WANNA BE KATE Fellowship. The new material sits perfectly next to the original tracks and all of a sudden, ‘we’re whisked up in no moonlight!’

Gail Potocki (b. 1961, Detroit, Michigan, U.S.) an award-winning Symbolist artist utilizing the skills and techniques of the Old Masters in the 21st century, was the First Place winner of the First International Online Symbolist Art Exhibition.Influenced by 19th-century artists like Fernand Khnopff, Jean Delville, and Dante Gabriel Rossetti, Potocki’s first monograph, The Union of Hope and Sadness: The Art of Gail Potocki was released in the Summer of 2006 and features text by Thomas Negovan, and Jim Rose of the Jim Rose Circus. An exploration of the Symbolist painting of Gail Potocki; more than 100 works are represented and discussed. The 208 page hardcover book also includes essays from Richard Metzger, the host of BBC’s Disinformation: the Series and neuroscientist Marina Korsakova-Kreyn.

Potocki is a contemporary artist whose work crosses multiple boundaries: she has been lauded by popular media (Huffington Post, Mother Jones) and pop culture art journalists (Juxtapoz, Hi Fructose), as well as celebrated in traditional art media (The New York Art World, American Artist). The paintings of Gail Potocki have been exhibited in galleries worldwide, as well as in notable and internationally distinguished institutions including The Los Angeles County Museum of Art, The Minneapolis Museum of Art, The Art Gallery of Toronto, and the H.R. Giger Museum in Switzerland.

A documentary on her creative process titled No Witness in the Slaying of a Memory is currently in production. 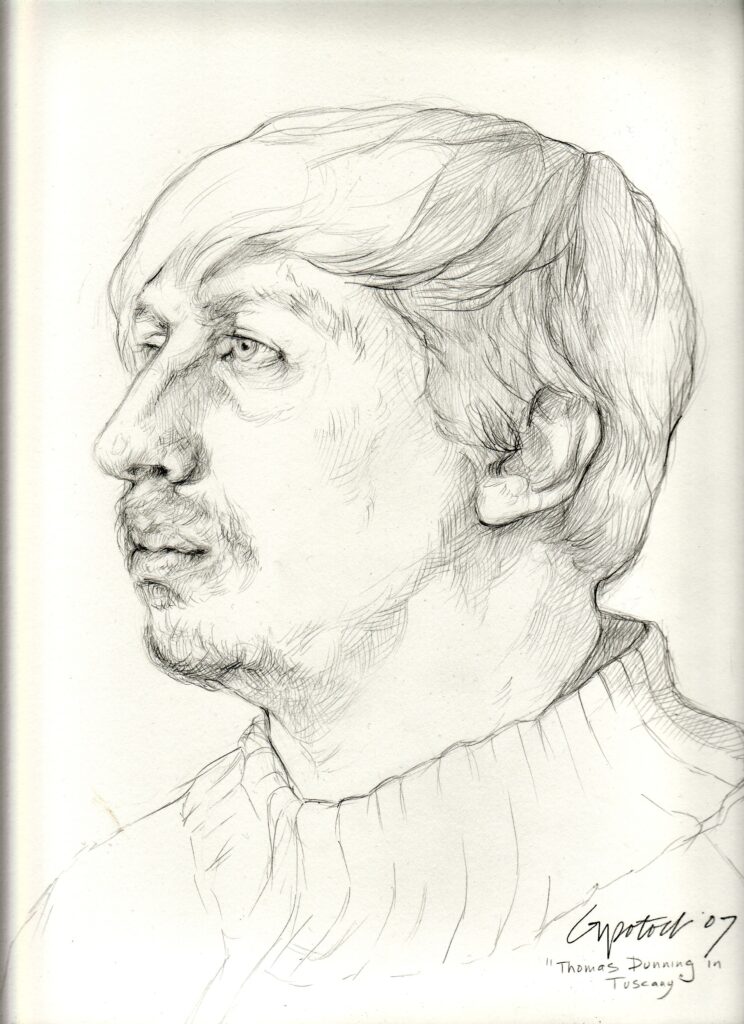 I Wanna Be Kate